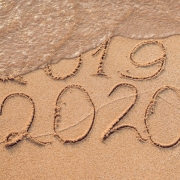 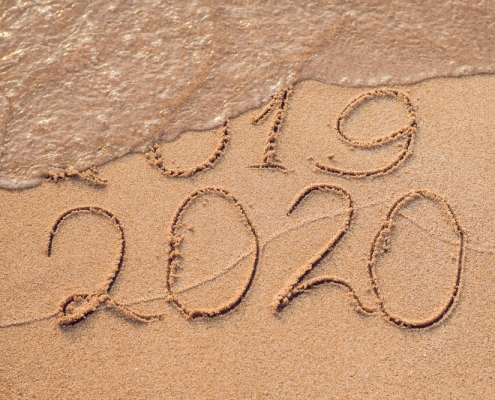 Will Your 2020 Goals List Experience a Lapse Or Collapse?

Gordon Alan Marlatt was a pioneer in addiction and alcohol dependence research. He led the movement toward a new behavioral approach toward treatment.

In direct contrast to other leading researchers during the 1970s, Marlatt found that exposure to “high-risk situations” led people to lapse.

It was how individuals could cope with the situations that determined the length of sobriety.

The “relapse process” as he termed it began when someone was exposed to a situation that put him/her at risk and their self-imposed abstinence was challenged. A violation occurred if there was a break in the abstinence. What took place thereafter was the effect.

How would people respond to the one mistake?

Would the violation simply be a one-time lapse or a complete collapse?

The research behind this one mistake was coined the: Abstinence Violation Effect. It’s the same skill that will help us cross off our 2020 goals list!

Having a lapse was a huge indicator of someone returning to a full relapse, but it was not inevitable. Marlatt uncovered that there was a difference between people who had a lapse or slip and those who suffered a collapse, which was a full return to substance use.

The difference was one important mental skill- their ability to respond to adversity!

The majority of New Year’s resolutions are to lose weight, and/or exercise more. However, the annual failure rate for new year resolutions is almost 80%. This negative cycle repeats itself every year.

By the second week of February, just six weeks into the New Year, people have dropped their 2020 Goals List.

The trouble is the emotional connection of feeling defeated which causes us to fall off completely.

The first time that we miss a workout causes an extreme drop in performance. Then we miss another and another… All it takes is that one mistake or slip up and the mentality quickly becomes “screw it, I blew it.”

We say to ourselves “I blew it”, or “since I missed yesterday’s workout, what’s one more day” Or, since we had that piece of cake, we go ahead and eat the whole damn cake.

The reality is that missing one workout or eating a piece of cake means little and it won’t make any difference physically. But, we process it differently.

Messing up makes an impact mentally. We set a goal, an expectation, and any slip feels like a failure.

The plan to crush your 2020 goals list depends on your ability to OVERCOME the lapse that you’ll have. We overcome by knowing that it will happen and not letting one mistake or setback to define us! Don’t allow one lapse to turn into a complete collapse in 2020.