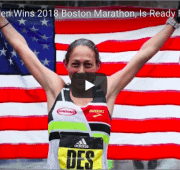 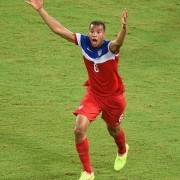 His goal beat Ghana in the 1st round of the World Cup. He became the 1st ever substitute to ever score in a World Cup Match for the United States. He only entered the game at half-time because another player, Matt Besler, was injured. With only four minutes left in the game, it appeared the game was going to be a draw. John Brooks was even on the bubble for making the USA roster. However, he told his teammates, “ I actually dreamt about making a header on a corner kick in the 80th minute to win the game.”

She was completely broke for three weeks, when an unknown artist contacted her and told her how she admired Linda Perry’s earlier work. Linda Perry had just finished writing a song, titled “Get The Party Started.” You guessed it, the unknown artist was Pink and it launched her career.  Linda Perry thereafter has written tons of top songs for artists like Christina Aguilera, Gwen Stefani, & Adam Lambert.

Vin Scully was the hall-of-fame announcer for the Los Angeles Dodgers.

The greatest of all-time has been announcing Dodger games for 65 straight years! He called his 19th no-hitter when Clayton Kershaw accomplished it.

Will Your Hinge Connect?

I noticed this past winter that I had accumulated (hoarded) scores of magazines.  I mean I had hundreds of Sports Illustrated, ESPN, and Golf Magazines all stacked up in a corner. Perhaps, I had justified keeping these because “I may refer to an article,” but in reality, they were just taking up space.

Most of us keep things that we really don’t need, but we have yet to throw it away. Mentally, our minds work the same way; we hold onto baggage that serves no further purpose. This mental baggage is made up of poor decisions, bad play, resentments, self-pity, bad relationships, poor results, and hopelessness, etc. What really accompanies the mental baggage however is guilt and shame, which hinders any chance of being confident.

Mental baggage is any negative experience that we have not let go. However, instead of learning from the situation in which we were hurt or messed up, we hold on to it.

Even airlines charge bag fees, but we allow our own mental baggage to live rent free in our head.

On the other hand, successful experiences and accomplishments are thrown away. We discount our good performances because it met our expectations and we tell ourselves “that’s what we were supposed to do.” Yet, when difficult times return and we have feelings of doubt, we still have that mental baggage of negativity.

Get rid of your mental baggage. It is a difficult process to do because it means reflecting on painful experiences. Not an easy task! Who wants to remember how it felt when they we fired, missed a shot, or even lost a loved one? But, the importance of mental toughness is that it only takes one! Each one of us has a moment, person, or decision that is coming up and it will make all of the difference.  The Hinge can only connect when we can re-focus and completely “let it go.” 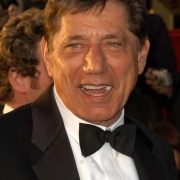 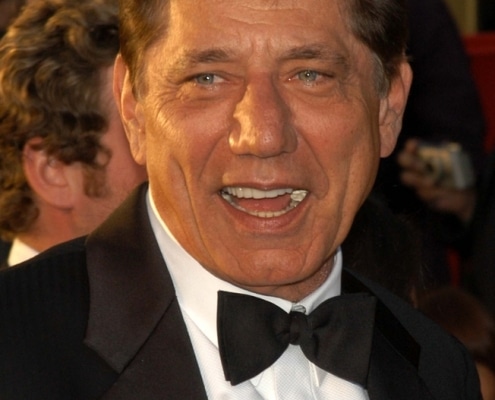