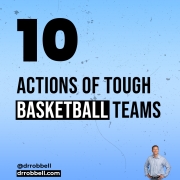 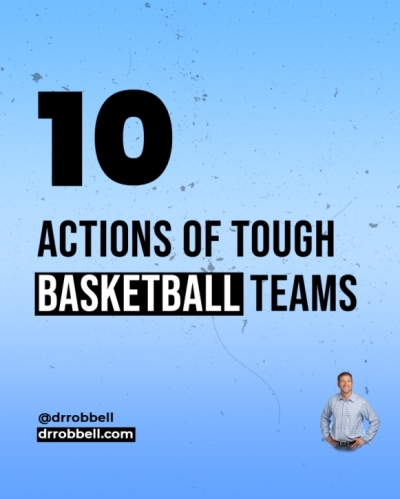 However, I have been fortunate enough to have watched, observed, and listened to great coaches throughout the state and through the entire country and every level. There’s something about the sport of basketball coaches.

Here’s what I’ve discovered  in an infographic about tough basketball teams. 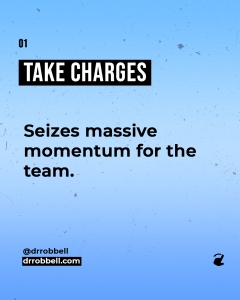 1.Take Charges- It seizes massive momentum for the team and swings the crowd either way. It usually comes down to one player who has this unique Will-set. Will > skill. 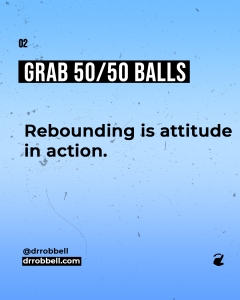 2. Grabs 50/50 balls- Rebounding is an attitude in action! Rebounding won’t always win a game, but if you don’t have this will, it can lose it for you. 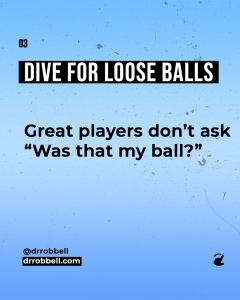 3. Dive for loose balls- What can I say here, who doesn’t love a little hustle behind that muscle? I love players that dive on the hardwood and simply win that ball. 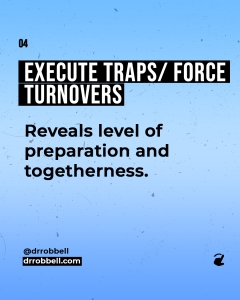 4. Execute Traps/Force Turnovers- This only occurs when teams have practiced and prepared for these situations and tough basketball teams are simply together on this trait. I love coach Seth Greenberg’s take on this, “if you trap a little, they think about it a lot.” 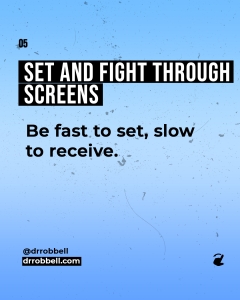 5. Set And Fight Through Screens- Coach Garrett Winegar says it perfectly, “Be fast to set, and slow to receive.”

It really frustrates the screener if they move too fast, because it often results in a foul. It also demands a level of toughness and team communication to fight through them as well. 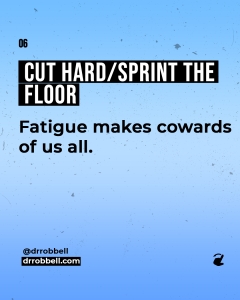 6. Cut Hard/ Sprint the Floor- It’s rough to see players hang their head and take a few upset steps after a mistake before hustling (hopefully) back down the court. It happens too often, a second lost becomes a step too slow to recover and a basket in transition.

Show me someone who hustles so hard that coach HAS to take them out of the game! When most players hustle that hard, it shows tough basketball teams. 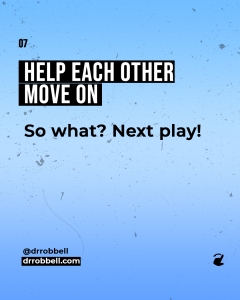 7. Help Each Other Move On-  We were not put on this earth to coach ourselves. If we could, then we would. We need each other and we especially need our teammates to help us get outside of our own head. NO ONE gets there ALONE! 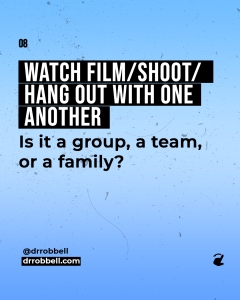 8. Watch Film/Shoot/Hang Out- The levels and depth of a team need to go beyond the front of a jersey. Does the team truly fight for one another and care about one another? If they do, then they allow each other to coach each other when needed.

Besides, then the team becomes friends for a reason instead of just a season. 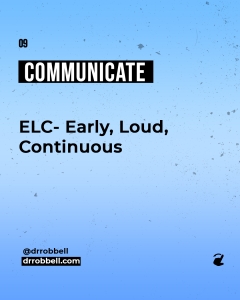 9. Communicate- It makes me laugh when people yell “communicate.” But, it’s true. teams often fail to communicate for three reasons. a) fatigue, b) lack of leadership or c) fear of looking stupid. 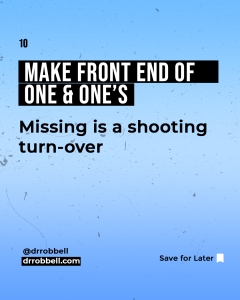 10. Make The Front End of One & One’s- This is just one of those things that I love to see, making the front end!

If they are missed, then one can simply count these as a shooting turnover.

Want to add more characteristics of tough basketball teams? Please do so! Would love to hear from you!