If you are a coach or a boss, then you are paid to read. Hence, I love reading quality books and make it a priority to read the top mental toughness books that are WAY better than mine. If you want a detailed reading list for 2018, check out this article.

Wherever I Wind Up- R. A. Dickey 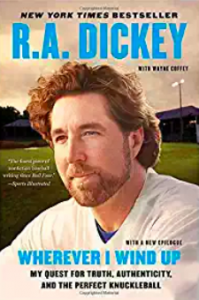 Cy Young winner, R. A. Dickey pitched for the Vols way before I arrived there. And even though I’m a graduate of the University of Tennessee, I couldn’t have enjoyed this book anymore. This is one of the top mental toughness books I’ve ever read.

After making the Collegiate World Series, he was slated to be drafted in the first round by the Texas Rangers and sign a contract and bonus of $750,000. During the routine physical, it was discovered he had no UCL in his elbow!?!

Thus, no contract! He ended up signing a simple minor league contract. This book is simply top-notch and a real testament to his faith and approach to life. 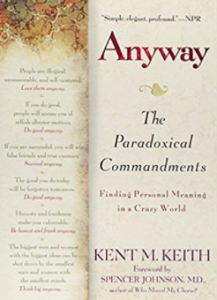 This is a very fast read. It’s easy to digest and sometimes the simple books are the most powerful.

The synopsis is basic, people are going to think you’re doing good for the recognition.

If you are successful, you will win false friends and true enemies.

Or as Andre Agassi’s strength coach Gil Reyes once told me, “Some battles are worth fighting, even if you lose.” 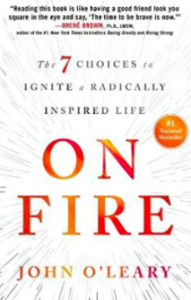 John O’Leary was a nine-year-old boy who wanted to watch some cardboard burn in his garage as he poured gasoline on it. The subsequent explosion threw him against the garage wall.

He was covered in gasoline and had to run through the flames in order to get out. He ran into his house completely on fire where his brother put the fire out with rug.

This epic story involves finding out your why in life and how an action of gratitude makes all of the difference. In need of perspective or inspiration? this is it. The Top Mental Toughness Books are also in audio format and this is read by the author, which I dig. 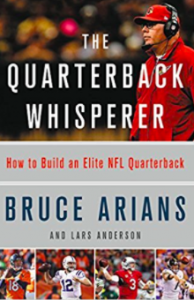 “No Risk it, no biscuit. “ is the popular saying from this head coach and quarterback expert. Coach Bruce Arians has worked with the best in the history of the game from Peyton Manning and Ben Roethlisberger, to Andrew Luck and Carson Palmer.

Coach Bruce delves into the intricacies and mentality needed to be an elite NFL quarterback and how to build one. His commentary and approach to coaching is authentic and down to earth! 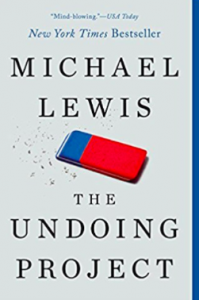 The author of Money Ball and Three Nights in August, Michael Lewis, wrote another classic.

This book is about two psychologists who changed the way we basically think about our reality. These two researchers examined big data and invented the field of behavioral economics. They always came under harsh scrutiny for their work, because they were unconventional.

For example, would you rather merely LOSE $50 or flip a coin and if you win, you lose nothing, but if you LOSE the coin flip, you lose $100? 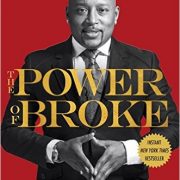