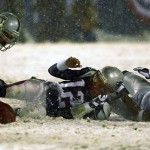 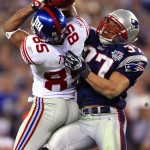 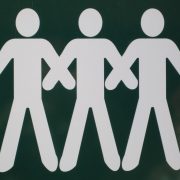 Your Three Selves of Mental Toughness 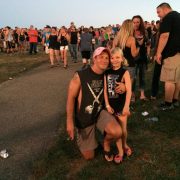 5 take-a-ways from the NFL combine