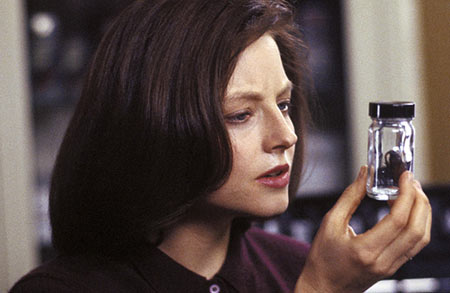 When we lose mental toughness, do this…

Winning is easier to handle than losing.

Those that have mental toughness actually handle losing better than those who are not as mentally tough.

As Bobby Clampett once stated “It’s easier to lift a trophy than it is to lift up one’s head.”

When we lose, we sometimes lose mental toughness and we need to do this instead…

Autopsies are performed by experts for medical and/or lawful purposes. An autopsy provides answers and gives us a cause of death.

Losing is similar to death, except it is not fatal. It sucks when we feel like we lose along our journey as well.

Coaches watch tons of film after games. They are looking for tendencies, mistakes, and how to improve. Often they won’t even give answers to the media for a loss until after they have performed an autopsy.

We can do the same. For instance, Rickie Fowler reflects after every round and goes through it in his mind. It’s a major point in our sport psychology talks to coaches and teams.

Losing is an event, it is not a person.

If we can’t separate who we are with what happened, it’ll be more difficult to learn the cause. An autopsy requires us to be honest, which is difficult because it requires objectivity. This is simply why having a coach is so important.

The toughest autopsies are the ones where the death is undetermined. Truth is, we may have performed the way we were supposed to but the outcome just didn’t work out in our favor.

We still need to find the cause, Did we lose or were we just beat?

I hated that excuse because it was a way to avoid the real reason!

Blame is simple, it’s much easier to move the mirror in front of someone else.

While we are looking for reasons why we lost, we must own our own stuff! The way we lose mental toughness is to not own it! What did WE control and what could WE have done better?  Blame is simple, but it doesn’t help moving forward.

4) Don’t forget to bury the body

Coach Tom Griffin at Carson-Newman once had a bad loss heading into the post-season. He bought some meat, brought the entire team to the field at night at night, dug a hole, and buried the loss!

If we keep bringing up the loss after the autopsy, we haven’t really buried it. Why would you want that dead body lying around?

It’s okay to look at the past, just don’t stare at it. Don’t lose mental toughness over a loss.

The Importance of Models for Mental Toughness. 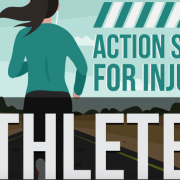 Sit down here if you want to win.
Scroll to top