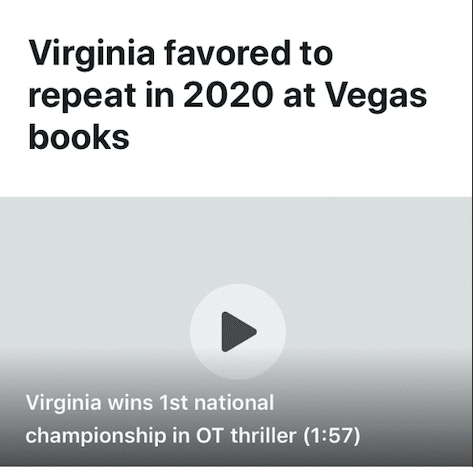 There is only one champion. The winner is often crowned with hardware, while the loser goes numb.

But the sun rises on the next day, and win or lose, life moves on.  It’s tough to get over that loss.

I’ve lost plenty, no one texts you during those times.

Now, winning beats losing! No one is ever going to say it’s better to not win the lottery than it is to win the lottery. So, I’m not taking anything away from the product, but the process is MORE IMPORTANT than the result.

Here was the keynote address that I gave at the NFL combine illustrating this exact point.

One of the things that makes me sick is what the media actually does after every championship. It’s frankly disgusting. Before the locker room has even emptied and the stadium has been cleaned up, they end it the same way.

The media instantly focuses on the NEXT season and post idiot headlines like- “Can they repeat?” They cower behind the narrative of “Way too early rankings.”

Here, they have written numerous stories building up the season and championship game and then when it’s over— nothing.

It is immediately on to the next thing, the next season.

I don’t know why I hate it so much, I think because I realize how much suffering goes into an entire life and how much sacrifice is needed. You have to frankly give your life to achieve greatness at the top level and then these crap writers are just onto the next flavor.

I have to remind myself they quit playing in high-school for a reason. 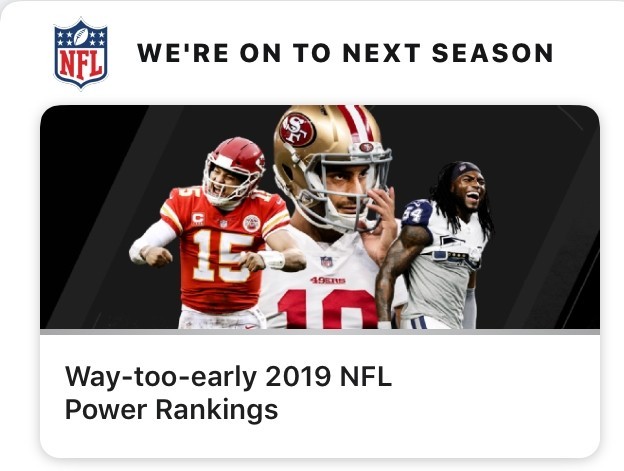 The University of Virginia showed the greatest team comeback of all time. They went undefeated in the ACC during the 2017-2018 season and won the ACC tournament. Then, they became the first #1 seeded team ever to lose to a #16 seed.

The proof that it’s not about the setback, it’s about the comeback! They won the national championship in 2019! The top picture illustrates my exact point, early favorites to repeat in 2020.

Tiger Woods staged the best comeback in sports history winning The Masters, 14 years since he previously won it. It’s the best story ever, but the last putt barely even dropped before it became will he NOW break Jack’s record of 18 majors? 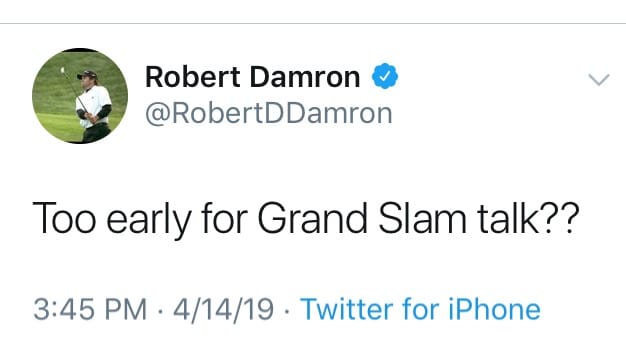 This is just one reason why the process is more important than the result. Even when you are THE BEST IN THE WORLD, it’s not for very long, at all!

Hall of Fame coach, Joe Gibbs was stopped in his limo hours after winning the Super Bowl and a fan poked his head in and shouted: “we’ve got to get them again, next year!”

Society wants us to believe that we are our results.

And the expectations about what others think, build back up.

They don’t do things TO us, they do things FOR themselves.

The masses want to associate with winners because it makes them feel good about themselves. It helps them justify and provide meaning to their own life. Again, winning feels good!

But, even the best results are temporary and how we feel about ourselves can’t have to do with what others think of us.

If we care too much about what others think, we will be left feeling empty. Sadly, the media wants us to believe that what people think actually matters.

If our identity is not rooted in something larger than our performance, we will continue to chase the result and only be able to use the result to feel good about ourselves. But, it’s not for very long. 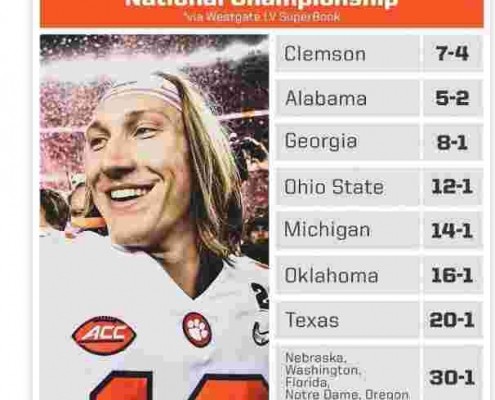 Bill Walsh and Chuck Noll experienced depression after winning their numerous super bowls. People have flown home from winning the Gold medal and thought “is that it?” PGA Tour events interview the latest winner and no less than a week later, it’s onto the next tournament.

After you reach your own goal, how long does that feeling last until it’s “okay, now what?”

The product is great and takes nothing away from the pats on the back, the congratulations, and all the pictures and text messages, but success has a thousand fathers, and failure is an orphan.

The reason why athletes and coaches suffer from depression after retiring or even winning a championship is that IT’S OVER!

They don’t want it to end!

What every athlete or coach misses after it’s over is the locker room, the bus rides, hanging out with teammates, and the practical jokes on the coach. That’s the process and the journey.

We are who we are when we are alone, and at some point, every performer is back in the hotel room, alone. Who are you then?

What the process and mental toughness are all about is overcoming the adversity, the struggle, and setbacks. It’s about being able to look NOT only at what you have achieved (product) but WHO YOU BECAME along the journey (process).

If something is easy, then how much can you actually enjoy it?

We can only enjoy that which requires hard work, toil, and suffering. The harder you work for something, the more you enjoy it, and the more focused on the process you HAVE to become.