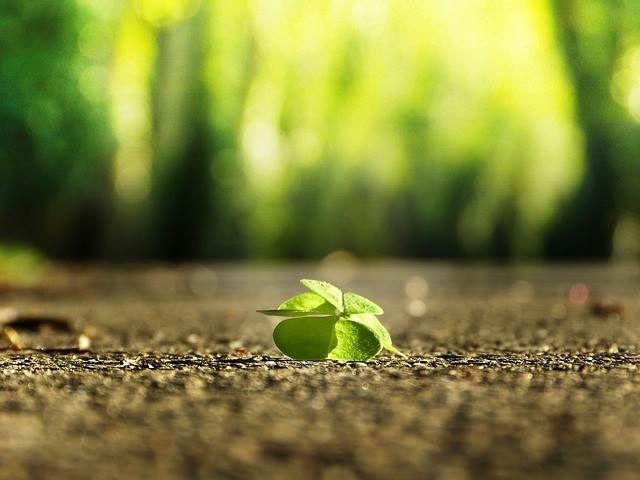 Here’s How To Overcome A Loss Of Confidence

No question about it, self-belief is the most important mental skill.

Belief and trust eventually become the ONLY difference between those who eventually reach continued success and those who don’t or can’t sustain it.

Confidence is King. In the game of chess, when the king dies, the game is over! So, it’s how the game is lost! If there is a loss of confidence and self-assuredness, it’s tough to get it back. We have to start a new game.

So, what’s the only way to overcome a loss of confidence?

Notice I didn’t write a lack of confidence. And that’s crucial.

A lack of self-efficacy means there’s not enough, there’s a shortage, which means WAY more work, planning, strategy, and execution is needed to fill this lack.

A loss, on the other hand, is temporary. We’ve lost, we’ll be back.  We’ll have to start a new game!

I don’t have a lack of keys for my car. I’ve merely lost my keys. Having to go to the dealer or GM headquarters and get new keys manufactured would be awful. Losing my keys is no fun either, but I know I’ll find them, I just have to look in the right spots.

Jack Nicklaus once was asked why he played so poorly the week prior to winning the tournament. He answered “Oh, I slept awful last week, very poor bed. This week, I slept great!”

In the 1992 U.S. open, Ian Woosnam hit an awful shot on the par 3 twelfth hole. He immediately turned to his caddy and said: “there’s something wrong with that golf ball.” Next hole, after switching balls, he purred it right down the middle of the fairway.

Why would these greats not accept responsibility and just say “yeah, I sucked!”  Because that would mean that they sucked! And they didn’t believe that. They believed the situation or external event caused the mistake.

We need to remind ourselves and others that “self-belief” is NOT the issue! And it’s true! Confidence is a feeling, not thoughts, and deep down they really believe in themselves. So, letting them know trust is NOT the issue means there’s nothing wrong with them.

We need to remove confidence as THE issue.

B. H. Liddell Hart was a military strategist who examined over 250 campaigns. He looked at what decided the outcome of battles. In almost every campaign it was never just a frontal assault! He found that most battles were won by an “indirect approach.”  A flanking strategy —- A quick move that caught the enemy off guard and they were able to get behind the opposing forces.

The only way to overcome a loss of self-efficacy is the same way.

A frontal assault attacks someone’s entrenched position. It attacks one’s trust in themselves, their beliefs, their values, and the ego.  It also attacks their coaches, their teammates, everything. It gets them questioning and doubting themselves.

We frontal assault someone’s self-belief by telling them, “it’s all in your head” or “you’re not confident enough” or “what’s the matter with you?” It’s easier to crush someone’s belief than it is to build it up…Here’s our infographic showing 5 ways to crush someone’s confidence.

Let them know that since it’s not a belief issue, it’s just that they are focused on the wrong things!

Focus is Queen. In the game of chess, the focus is how the game is won! We can’t move our king one space at a time and think that will win. Our queen is what wins the game! Focus!

We can’t JUST address self-confidence head on. We need an indirect approach —- when we have a loss of confidence, we need to flank it.

Overcome The Loss In Confidence-

When we are focused on the wrong things, 99% of the time, we/they are worrying about things in the future or not letting go of the mistakes of the past. We are focused on outcomes, results, and what it may or may not mean. We are time-traveling to the future.

Our focus is OFF.

We need to return to our breath, this moment, this day. Focus on the Now!

This is especially difficult during tough times, but it’s the ONLY way to return our confidence!

But, If we are truly focused on this moment, then how does self-belief even come into play? It’s ALL about focus in the moment.

There is indeed fear in the future and people, places, and things that are out of our control! Fear lives and ferments in the future. When we look back at our mistakes and all the times we came up short, then there is actual proof how we aren’t good enough.

It gets back to our focus!

When we overcome a loss in confidence,  we need to pay attention to all of the things that we say to ourselves. The Voice in our head is negative and we are simply over-thinking! When I overthink, I lose my keys and get off at the wrong exit.

How do you lay your cable?
Why Your Coaching Style Should Be Intentionally Left Blank…
A Huge Myth About Trust…
(VIDEO) The art of the follow-through…

Why I Am Doing An Ironman Scroll to top