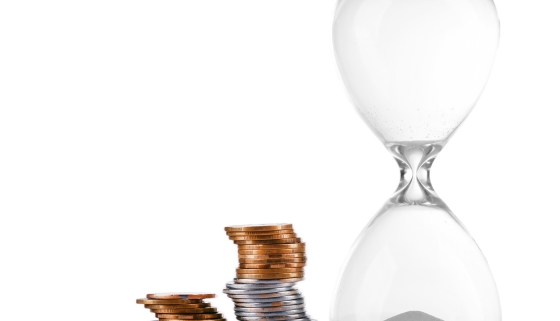 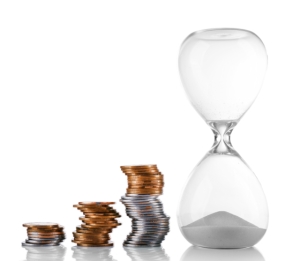 The main principle behind wealth is patience and money.

Warren Buffet said it best when asked by fellow billionaire, Jeff Bezos, why everyone doesn’t adopt his simple investment strategy, he said, “ because no one wants to get rich slow.”

With time, by age 56, Warren Buffet’s net worth was estimated at 1.4 billion. And by age 66, his wealth had increased to 17 billion.

His wealth from age 90 has risen to approximately $93-100 billion dollars.

Example #1 The Power of Patience and Money

The reason why time is so powerful is through compounding. Compound interest causes wealth to accumulate because one not only earns on money invested, but one also earns returns on those returns.

Compounding is patience in action.

Example #2 The Power of Patience and Money

If one invested, $1000 in AAPL stock (Apple) in 1980, that investment would be worth 1.4 million in 2023, forty or so years later. And that does not included dividend payments or splits of the stock. However, if one invested $10,000 at the stock offering of AAPL, that money would have increased to $14 million dollars.

That is the sheer kick-ass power of time.

However, if you watched any financial shows, you’d be very hard pressed to find evidence showing the growth of the economy. The negative outweighs more than the positive and people watch shows for doom and gloom, not positive and upbeat.

Within the world of setbacks, monetary losses become instantaneous and excellent television fodder. But, people heavily invested with the stock market would be remiss to not share that their wealth increased since the year of 2000. However, during times of upheaval and market losses, the same individuals would be calling their financial advisor.

Money, like everything else encounters setbacks, adversity, upheaval, and strife.

As Morgan Housel, author of the book, Psychology of Money wrote, “Progress happens too slowly to notice, but setbacks happen too quickly to ignore.”

Example #3 The Power of Patience and Money

To illustrate how the stock market has never lost money, one needs to examine the GDP.

If you can wait, then you can win.

If you can wait, then you can win.

Time possesses so much power that the inverse to patience and money is also true.  We must use the tools to maximize the power of time. If we did nothing with the $1000 in 1980 except put it under our mattress, then the buying power today of that same amount would be approximately $300!!!

We favor the immediate over the long-term.

Let’s face it, saving money and earning a 6% return is not sexy. A new car, I-phone, outfit, or shoes is sexy. Hosting the best boat party or wedding or birthday party is sexy.

We get more immediate satisfaction and joy out of out of spending than saving. We value the immediate over the future. And we want it, now.