“We should not let an illusion of urgency force us to make decisions before we are ready.” — Nelson Mandela

Patience is the number one attribute when it comes to becoming a great chef. You have to be patient because it takes a long time. It actually took me 20 years before I could execute it properly. – Chef Jason Atherton

“I was the best I ever was at age 46! Something I’d waited for, for years. Boxing, sparring, bag punch and roadwork were like a dream.” 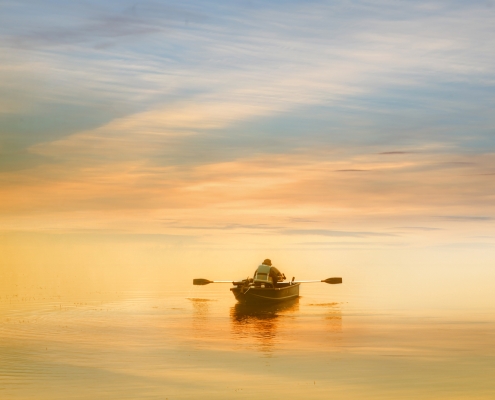 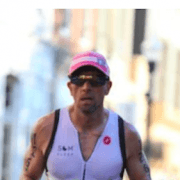 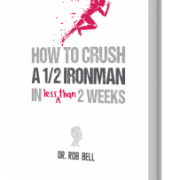 (Video) Mental Toughness to Stop in a 1/2 Ironman?