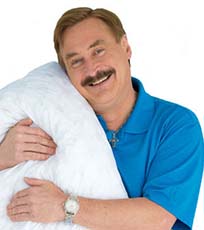 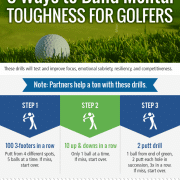 Why Confidence Is Just A Feeling...

The Culture of Environment
0 replies

Follow Me!
You’ll Need This Skill to Compete in Golf at The Next Level.

Your Three Selves of Mental Toughness
Scroll to top