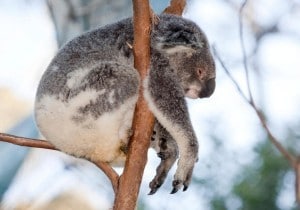 Why I Hate Koala Bears

It’s awful what has happened in Australia and with the fires. I needed to fix this blog post, because I wish NO-ill will on any animal!

However, I hate things that aren’t what they appear to be. It’s why I can’t stand politics. Nothing is what they make it out to be.

I am a wash and wear kind of guy.

I’ve had a few famous idols in my life and was unlucky enough to meet them all. They never lived up to my expectations.

I still get caught up in appearances as much as anyone.

It bothers me when I encounter athletes that look like a demigod, but don’t have mental toughness. They may be the fastest on the field, but lack that all-important “it” factor.  George Foreman once stated, “ Big guys have everything, except motivation.”

Koala bears fit the mold of not what they appear to be.  I thought they were cute until I pulled back the curtain and exposed the wizard.

Rats, on the other hand, are NOT cute, but they are tough. Sure, they spread the plague, but you know what you’ll get with a rat. I’ll take a rat any day of the week. Rats also get a bad rap as snitches. Odd moniker, but it stuck. If I had a college mascot, I would actually name them the Rats.

Rats even have one of the best kids movies of all-time, Ratatouille.  Koala bears don’t have that. 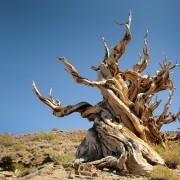 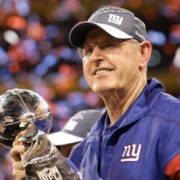 The Difference Between Arriving & Starting Practice 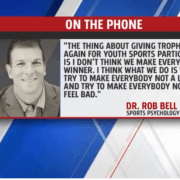 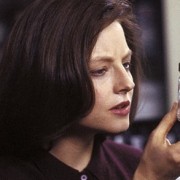 When you lose Mental Toughness, do this instead…

Don’t “Should” on Your Kids: Build Their Mental Toughness
Scroll to top