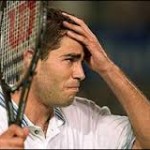 How to Tap Into Your Focus Like Pete Sampras

Pete Sampras was obviously one of the greatest. Personally, I started liking him after Winning the US Open at age 19. He won 14 total grand slams and SEVEN Wimbledon titles.

Thus, on January, 24, 1995, during the Quarterfinals of the Australian Open, two tennis heavyweights, Pete Sampras and Jim Courier faced off.

Courier won the first two sets and Sampras battled back to win the next two sets. During the fifth set, Sampras became very emotional, crying during a serve. Only later, we learned that Tim Gullikson, Pete Sampras’ coach and friend, had a brain tumor.

Jim Courier saw what was going on and offered an olive branch that turned into a weapon. He asked Pete during his serve, “You okay, Pete, we can do this tomorrow, you know?”

Pete Sampras took the remark as sarcasm by Courier and used it to his advantage. He said, “It kind of woke me up to be like, ‘OK, let’s focus’.”

Pete Sampras ended up winning the match. Want To Know How To Tap Into Your Focus Like Pete Sampras?

Mental toughness is caught more than it is taught!

What is required for our own focus is to be able to use any outside agency for our own good and to use it.

The best focus is only on the task at hand. This shot, this point, this day…

The more we can center only on one shot at a time, the better we will accomplish it.

But, it is also about being able to find the edge to our competitiveness that allows us to go even higher and further than we thought. The best have another gear! The best in any endeavor HAVE that skill! It’s how to tap into your focus!

How to tap into your focus Can you achieve a relentless type of focus?

Sometimes we will be called into this type of focus with a hinge moment, so embrace it. 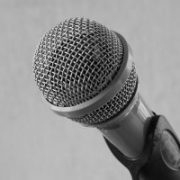 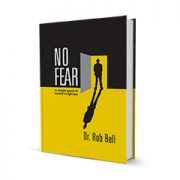 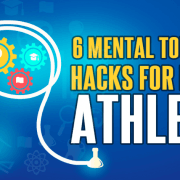 Eyes on The Path 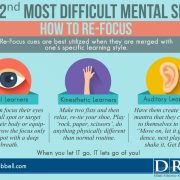